Apoptosis is a student project realized during my first year in ENJMIN, and is a narrative and interactive experience playable for 10 minutes. It was made by a team of 4 people, with François Rizzo as the Game Designer, Lucien Catonnet who programmed the engine and the game, Marjolaine Paz, responsible for the visual direction and the production of graphic assets, and myself.

You can download an installer (English or French) and play it for yourself at this adress.

My roles : -Audio design -Development of interactive sound solutions with PureData software (granular synthesis patch, made of two overlapping grain-generators based on 2 samples, and sent into an envelop shaper. This patch was compilated with the magnificent solution developped by the Heavy Audio Tools people, and used in Wwise with various RTPC modulating the sound) 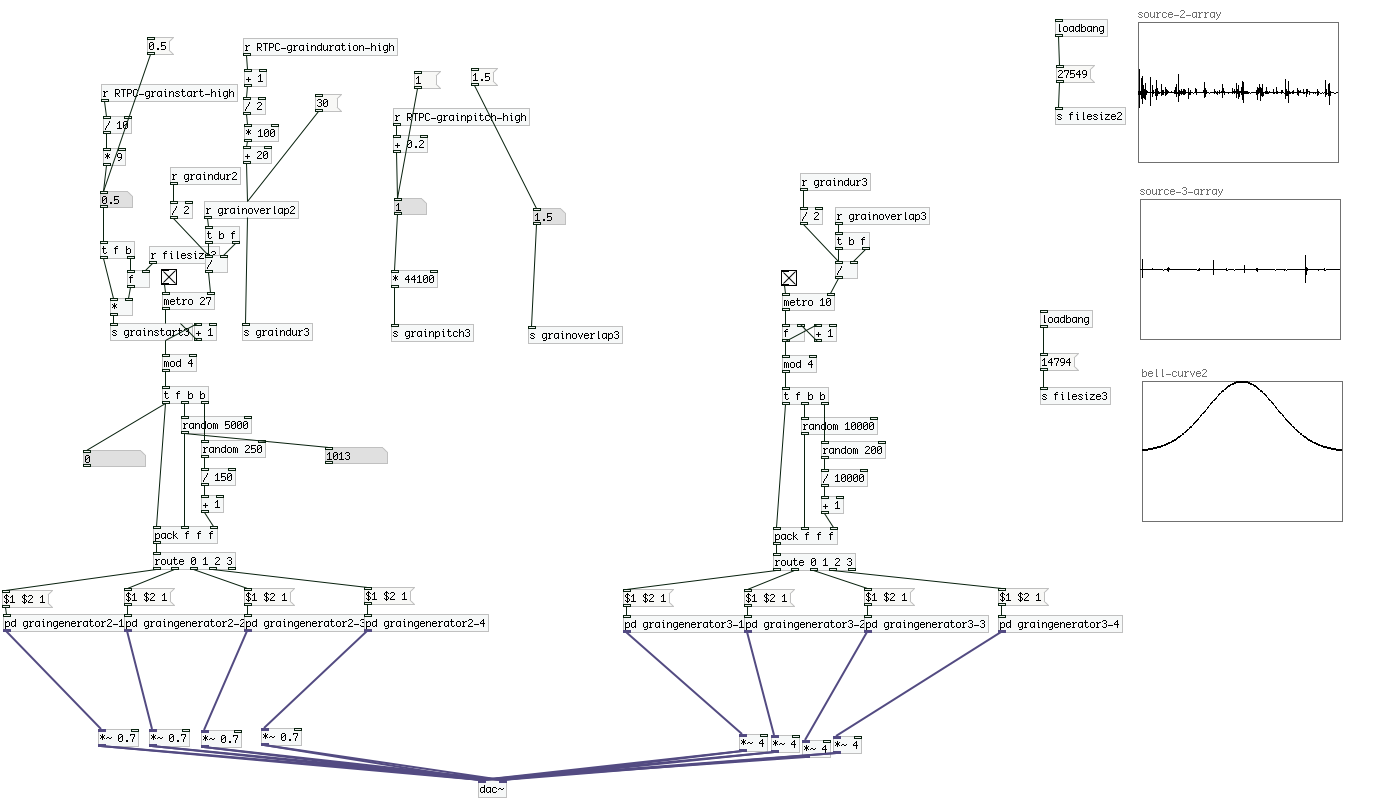 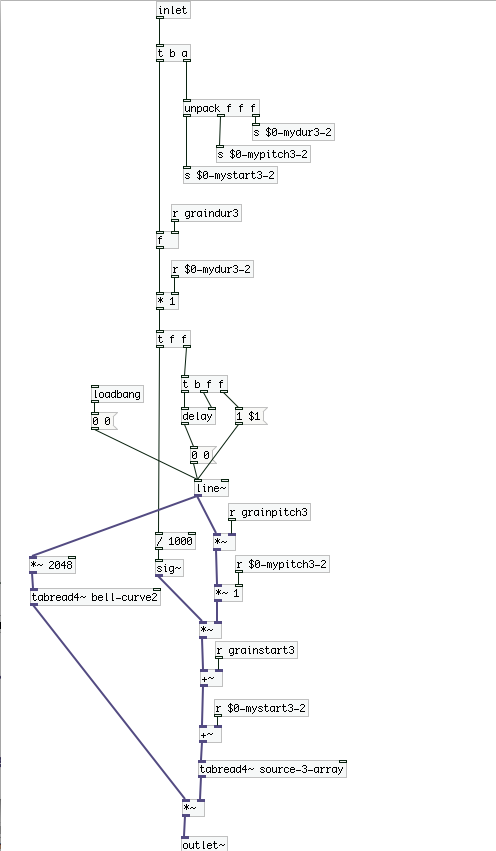 The idea was to obtain an evocative sound aesthetic in accordance with the visual design and the game design. As the story develops, the ambience and music are slowly developing, and the sound focus is put on the voice and the player's interactions. -Voice and foley recording -Wwise use with a proprietary game-engine -Musical composition